Tabletops are tops in March

Posted on March 17, 2020 | Comments Off on Tabletops are tops in March

Our competition judge this month was Daventry member John Lewis LRPS. Both the winning images he chose happened to be tabletop setups, and two of our number did well securing a first and third place each in the two categories.

In the open section Ron Wykes shot tethered in natural light and used focus stacking to get his “Red Red Bobbin”. 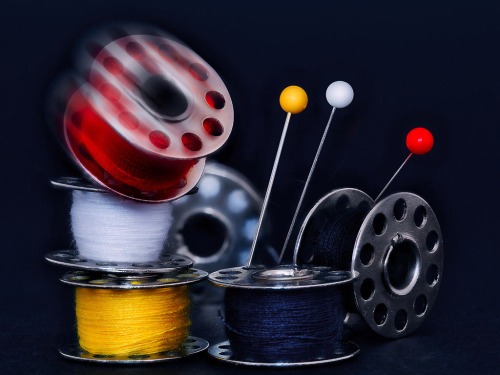 1st in Open: “The Red Red Bobbin” by Ron Wykes

See all the placed Open images >>

The theme of “Culture” was a challenge both to us and the judge with so many varied interpretations offered. Building upon a second place in the open Richard Hollingum showed us that “Dead Life and Penicillium are the only Culture Here”. 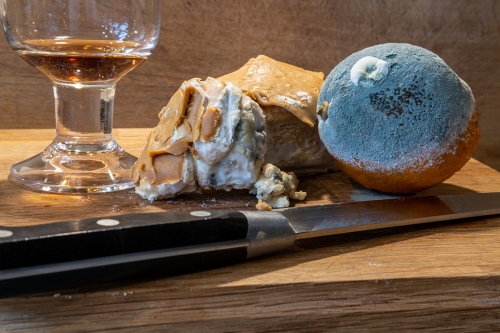 1st in Theme: “Dead Life and Penicillium are the only Culture Here” by Richard Hollingum

Though I am also reminded of a line from the TV comedy Benidorm: “The only culture these people have got is between their toes”.

See all the placed Theme images >>

Comments Off on Tabletops are tops in March